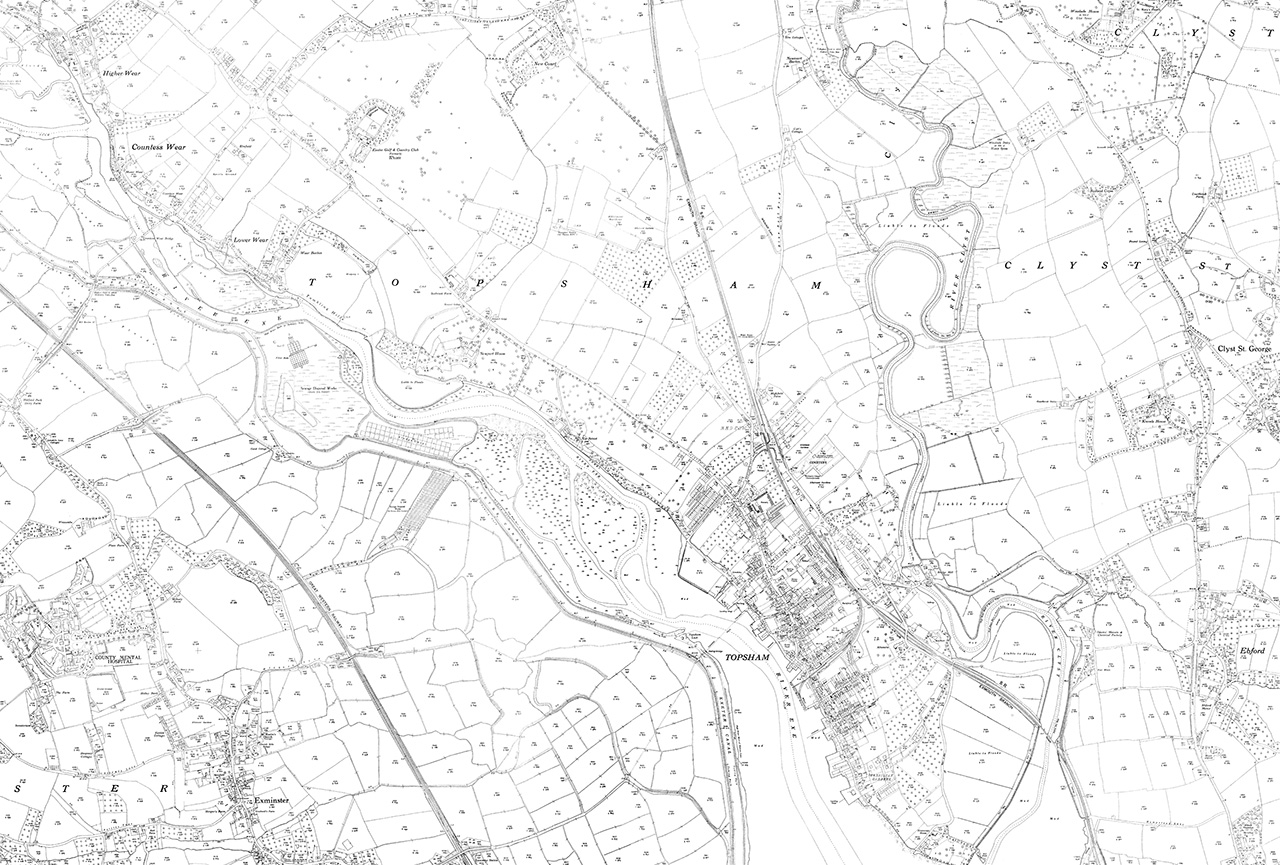 In the Middle Ages the rich ate few vegetables. The poor ate little else and lived on soup made from onions, carrots, turnips, peas or beans, together with hunks of bread, apples and pears in season and the berries they foraged in the woods.

Gradually though, exotic new produce appeared. During the 16th century, travellers introduced potatoes and tomatoes from the New World, and cauliflowers, spinach and oranges arrived from Europe. Gardens – and dinner tables – began to be more exciting.

Immigrants introduced cloches in the 18th century, allowing gardeners to plant lettuces and other tender plants. Some ‘farming-gardeners’ started growing vegetables alongside wheat and barley, for sale as ‘a dainty for ladies’.